We find magic lantern slides particularly interesting. The slides can often help document social history throughout the world. They are a good photographic source to help document British colonial activity during the Victorian era and early Edwardian period before the first world war.

Generally slides are of interest to a specific social group, historians or specialist collectors, and for this reason we do not sell our slides through this website but prefer to list them on ebay to reach the wider audience.

These slides date to 1906 when J.W. Beattie toured the Western Pacific, including Norfolk Island.

John Beattie’s photographic images are regarding as the most valuable early images of the Solomon Islands, taken just before a time of great social change, before mass modern intervention. He was an excellent photographer and developer, in fact in 1912 Roald Amundsen entrusted him with developing plates taken on the first trek to the South Pole. He also lectured with Magic Lantern Slides and was appointed Tasmanian Colony official photographer n 1896, he went on to produce the well known Tasmanian Stamps.

The original 1906 Solomon photographs are held in archive at various institutions throughout the world including:

The University of Queensland hold some research with excellent quality images accessible online, they have been granted permission to display a set held by the Anglican Church of Melanesia:

At this time we cannot find a duplicate of these Glass Lantern Slides in British Museum Collection or any of the major institutions reference Library's. 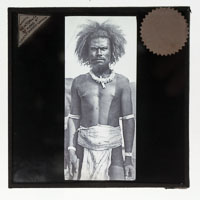 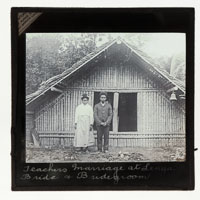 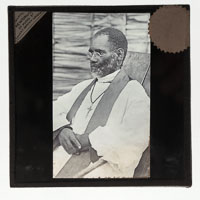 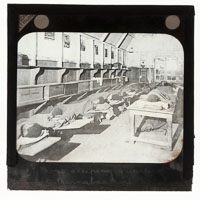 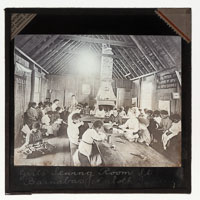 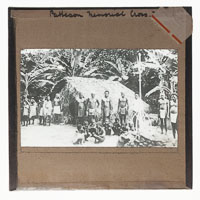 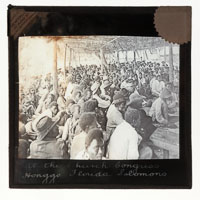 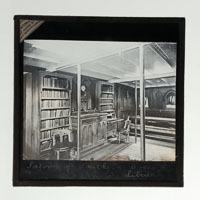 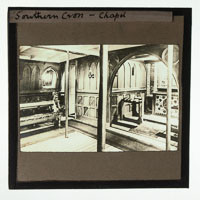 Library of The Southern Cross, the ship used c1906 when navigating the Solomon Islands